WELCON DOUBLES UP ON CAPACITY 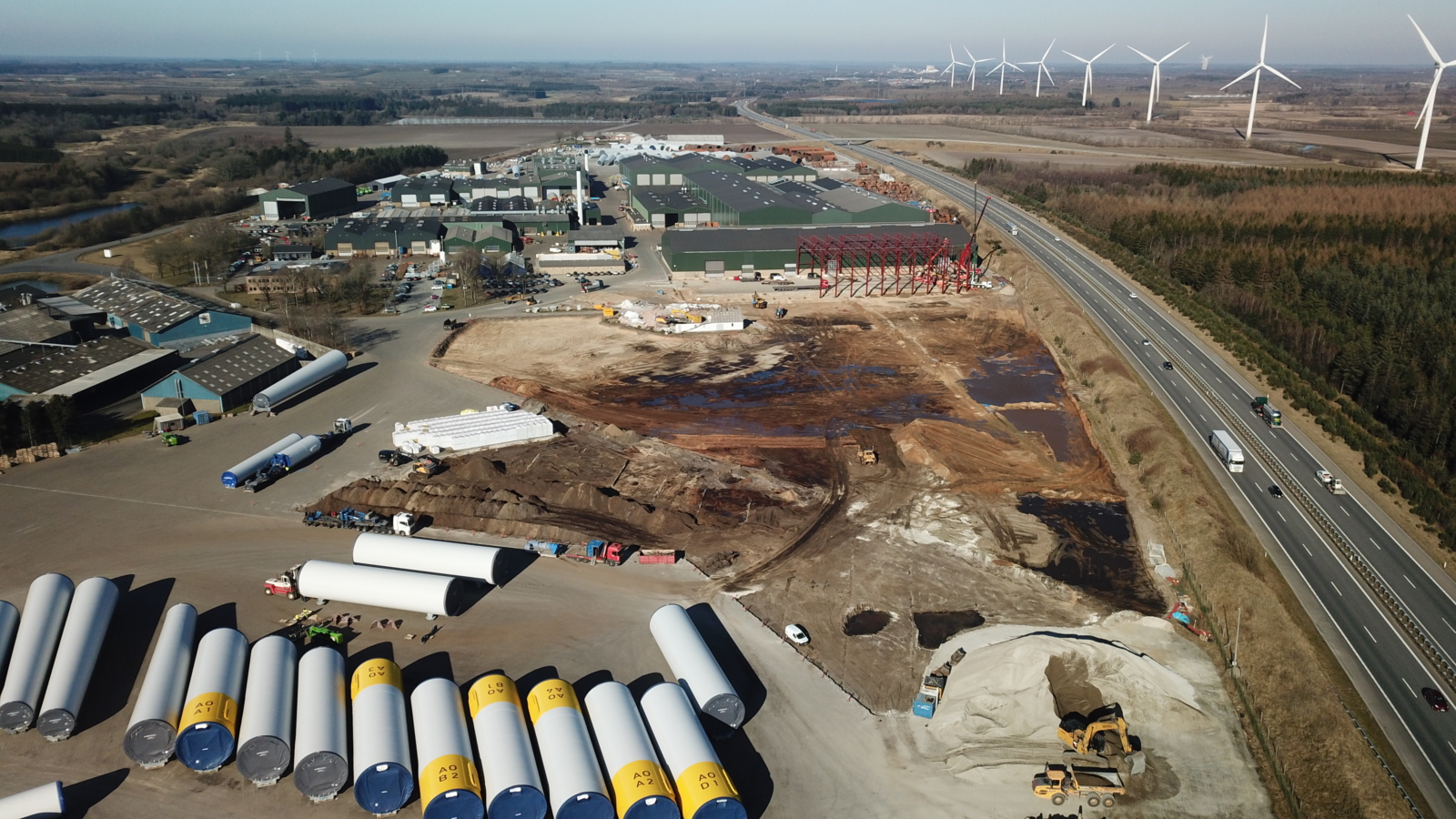 Welcon has started the largest ever build-out of the factory in the history of the company.

The new build-out has been designed for Lean Production with the most modern and advanced robot technology in both the welding departments and the surface treatment facility.

Mass production and efficient production setup are key factors in keeping prices for wind energy low. With this new factory expansion Welcon will be able to increase capacity and capability significantly, producing both the current and future sizes of towers and floating foundations in an efficient way.

The construction of the build-out has started in January this year and will be completed in September next year.

Technology
Pioneering steel construction.
Our story
Steel the future.
Facilities
If you can dream it. We can build it.